Self-Benchmarking in Maintenance of a Chemical Plant 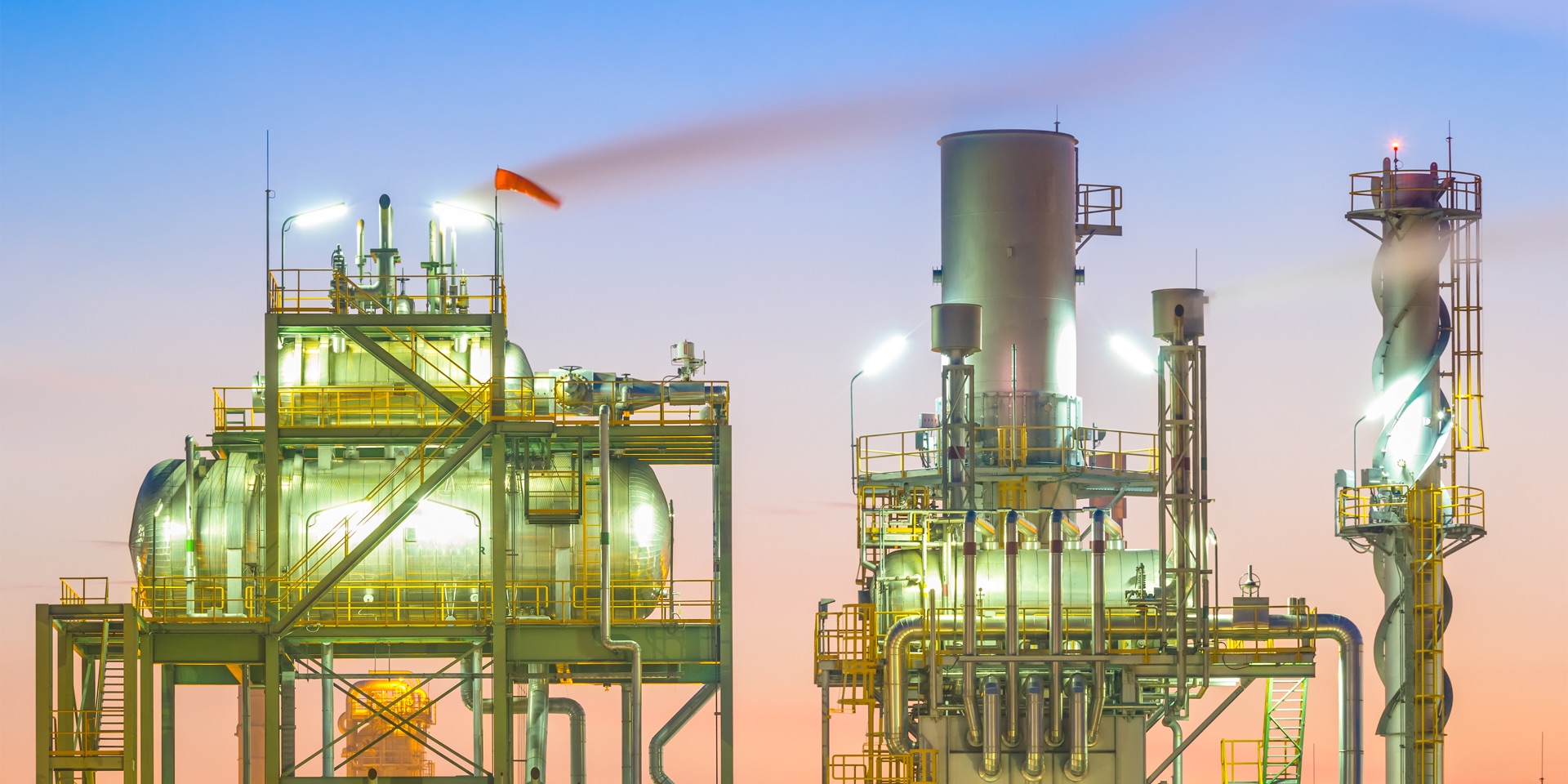 We propose that popular benchmarking studies can be augmented or even replaced by a method we call self-benchmarking. This compares the present state of an industrial plant to a state in the past of the same plant. In this way, the two...

Self-Benchmarking in Maintenance of a Chemical Plant

We propose that popular benchmarking studies can be augmented or even replaced by a method we call self-benchmarking. This compares the present state of an industrial plant to a state in the past of the same plant. In this way, the two states are known to be comparable and it is possible to interpret any changes that have taken place. The approach is based on data-mining and thus can be run regularly in an automated fashion. This makes it much faster, cheaper and more meaningful than regular benchmarking. We demonstrate by the example of maintenance in the chemical industry that this approach can yield very useful and practical results for the plant.

Several companies offer benchmarking studies to industrial facility managers. These studies provide each facility with a questionnaire to be answered by the facility subsequent to which the benchmarking company produces a report based on the comparison of these questionnaires with similar facilities. Each facility can recognize its own position in the statistics as well as the values for the best-in-class and some other categories. Thus, the facility can see how it compares to similar facilities worldwide. Because this is done in many categories, one can deduce specific improvement areas for each specific facility, and thus benchmarking is said to help each participant in these studies to improve.

While the idea of these benchmarking studies is, as described above, quite sound, these studies suffer from several endemic weaknesses:

In conclusion, such studies produce results that may indeed lead to favorable changes but they cannot be taken at face value and indeed lack many of the truly interesting facts.

As an alternative or addition to traditional benchmarking studies, we suggest a method that we shall refer to as self-benchmarking, which simply refers to comparing one's own facility at the current time to itself at previous historical times in order to find developments and differences. We will demonstrate below how this leads to useful results.

It becomes apparent right away that this method solves all of the above weaknesses of the traditional benchmarking studies:

We note in passing that such a survey is also much faster and cheaper than participating in an external benchmarking study. If the data is set up appropriately within the computerized bookkeeping system of the facility, the study can be largely automated and repeated at monthly intervals to yield a running account of improvements and deficiencies. This is in contrast to external benchmark studies that consume much time and are done at much longer intervals.

We will illustrate the concept of self-benchmarking by using the maintenance department of two sites of a chemical production company in Germany (the sites are located at Moers and Herne). Here, the process includes the following phases:

We provide an example of this in figure 1. The vertical axis measures the relative number of work orders for each of the top three priority levels. The horizontal axis denotes the different plants in the facility. The solid gray line is priority 3, the dashed line priority 2 and the dotted line priority 1. The plants have been sorted in decreasing order of priority 3 work order weight. We easily see an inverse relationship between the priorities 1and 2. We also see a tendency of priority 1 increasing as priority 3 decreases. We may definitely see a few plants whose priority 1 weight is far too high compared to the other two priority levels, given the general level. The average weight of priority 1 is 13% but there are plants with weight 50%. The higher the weight of priority 1, the less planning is being done and these work orders will cost more. The plants with a much higher rate of priority 1 measures should be encouraged to changed their practices towards more priority 2 measures, i.e. less fixing of immediate problems by performing more planned maintenance. 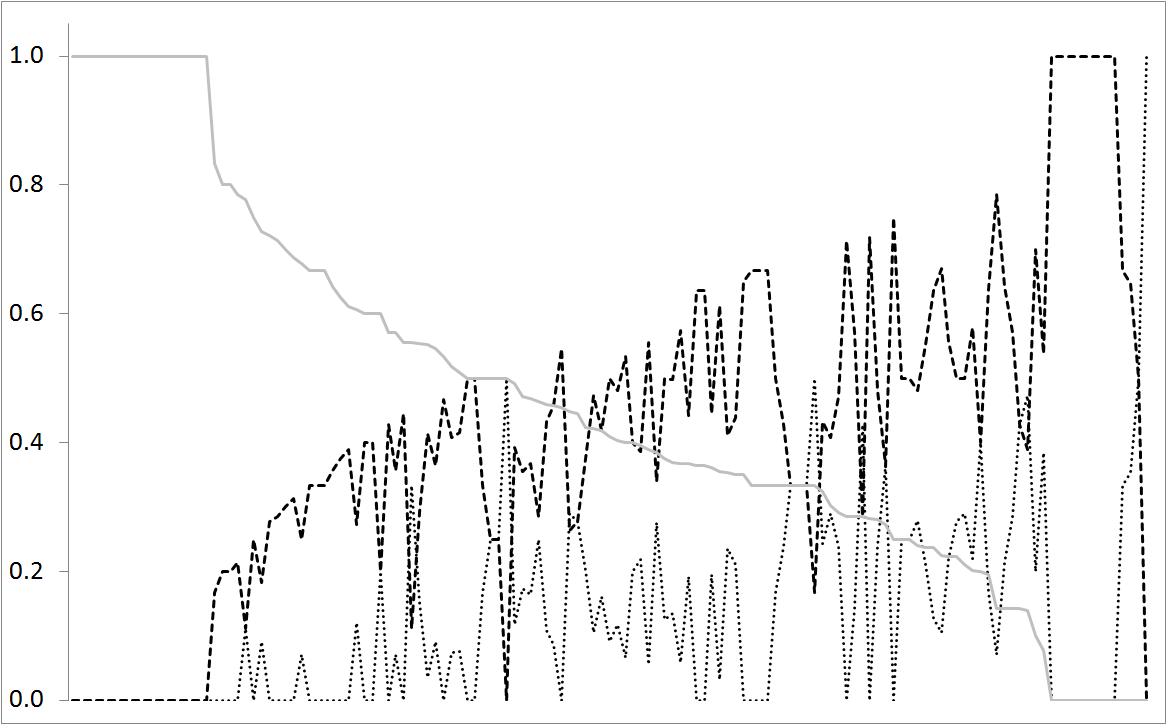 We come to several main conclusions: (1) Self-benchmarking is significantly faster and cheaper than normal benchmarking, (2) self-benchmarking yields useful results that allow the plant to reduce costs in the future and find the areas of potential, (3) data management is crucial as a basis for the study and will be improved through the first such study, (4) several useful insights into the operation of the business are possible that will allow relevant changes to be made for the better, (5) this type of study can be automated and be displayed regularly so that the plant is always aware how it is doing.